Golden Trowel Award ®, as a symbol of honor for global concrete flooring construction, is given annually by The Face® Companies to the contractors in Asia installing the flattest and most level concrete floors in several floor construction categories. In collaboration with Face and Informa Exhibition, the 2018 Golden Trowels Awards for Asia has successfully entered into China. The emergence of the Asian Golden Trowel Award helps Asian contractors with excellent performance to gain worldwide recognition, and encourages deeper communication among the industry. 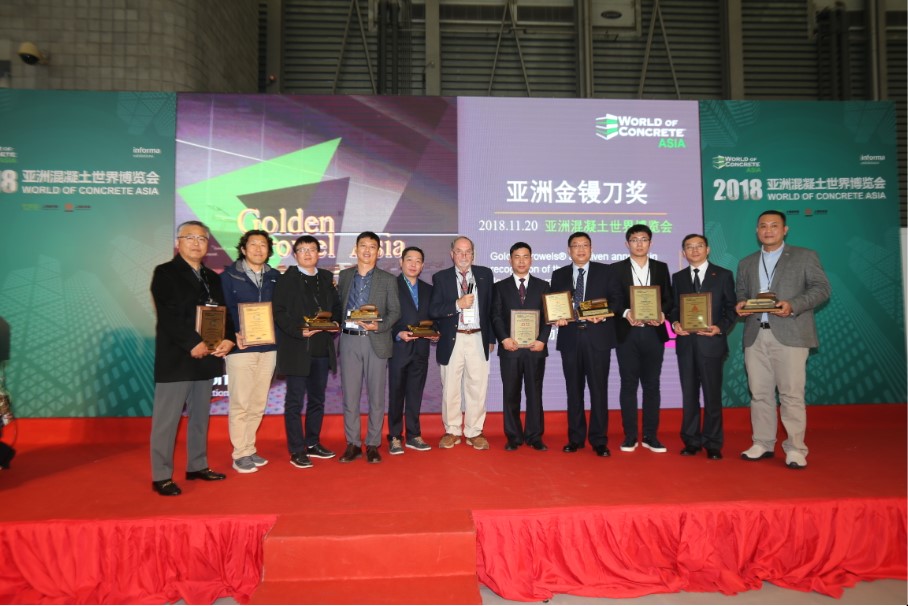 So far, there are 130 contractors who won total 340 Golden Trowel Awards. 2018 was the first year Chinese company joined the event. Notably, among 4 golden awards issued in  Golden Trowels Asia 2018, 3 of them was won by 2 Chinese contractors. 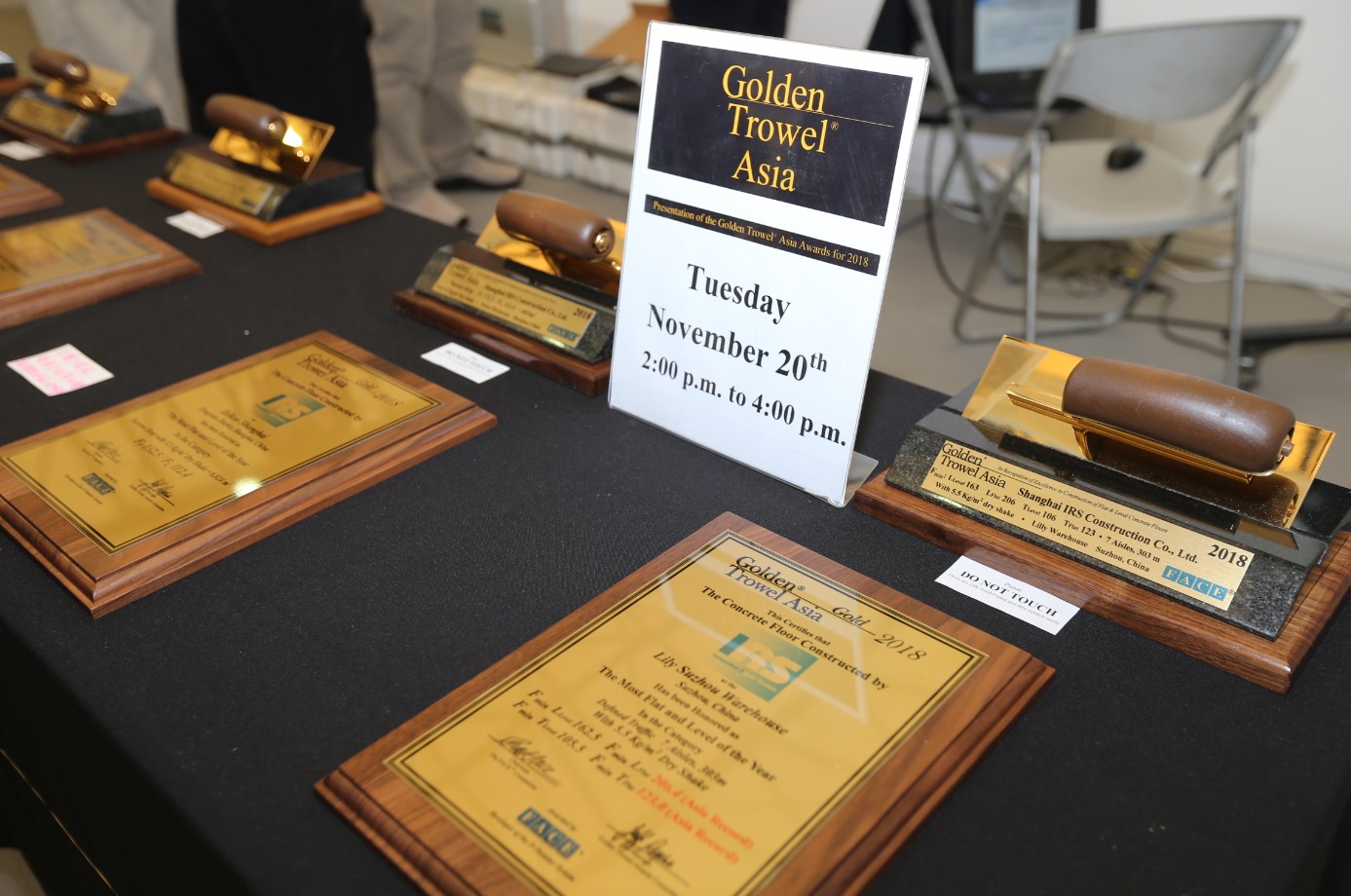 Golden Trowel® Awards are divided into twelve categories, each of which is subdivided into small projects in the range of 900-9000M2 and big projects larger than 9000M2.

The awarding ceremony will be held on Dec.12 at World of Concrete Asia show in Shanghai, China, which is the most professional flooring and concrete show in the region. Welcome to join and attend Golden Trowel Asia Awarding Ceremony during the show. 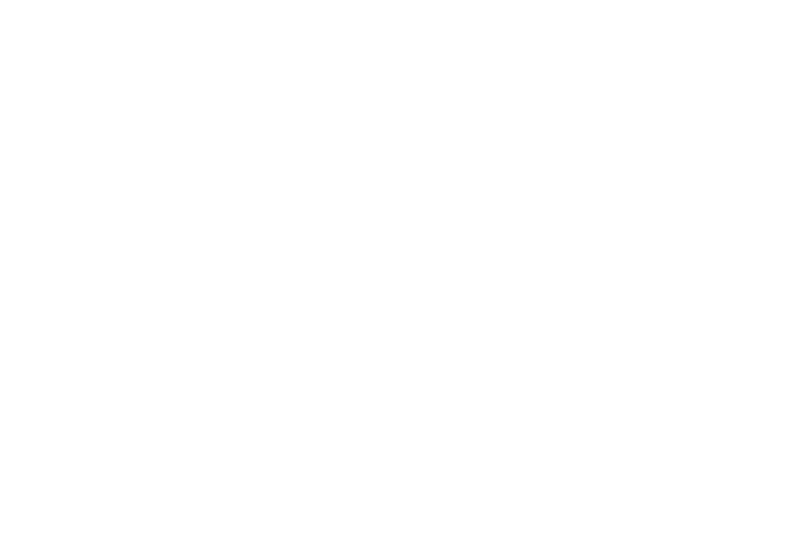